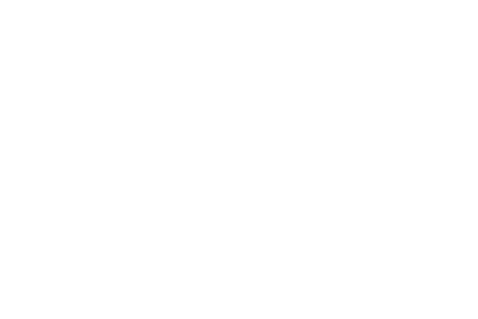 The 24th Winter Olympic Games are being held in Beijing from February 4 to 20. This significant event was eagerly awaited by the whole world!

The beloved Spring Festival, Chunjie (Chinese: 春节, pinyin: chūnjié), falls in mid-February. This is the time when the whole of China is literally "on its ears", because everyone is in a hurry to return to their native province for a family holiday feast. The lively atmosphere this year captured not only the inhabitants of this part of the world, but the whole world, thanks to the Olympic Games.

The opening went fantastically. At the very beginning, the ice symbolically broke, from which the Olympic rings came out, meaning strength and power, a reminder that you should always break stereotypes and move only forward. Another symbolic gesture was the tribute to the people, which was reflected in the passage of people of different nationalities shoulder to shoulder. This means that as long as we are united, we are invincible. The discovery affected everyone who witnessed it.

Despite the competitive spirit inherent in the Games, there is a friendly atmosphere among the athletes in Beijing. This connection and atmosphere is felt even through the screen. It's nice to see the unity of the strongest and bravest.

Most of the venues have survived from the 2008 Summer Olympics, however, the architecture never ceases to amaze with its scale and originality.

The year of China's BRICS Presidency is being held under the slogan: "Build high-quality partnerships, jointly create a new era of global development." It seems to us that the Winter Olympics in Beijing is a great start, which proves the truthfulness and purposefulness of these words.

Powered by Sail of hope